The Chartered Institute of Bankers of Nigeria (CIBN) is the umbrella professional body for bankers in Nigeria.

A central feature of the chequered history of the Chartered Institute of Bankers of Nigeria has been the sustained struggle to enthrone professional excellence in the banking industry in Nigeria..

This struggle, based essentially on the need to jealously guard, preserve and positively project on the noble profession of banking, which is based

on the principle of “Trust and Honesty”, has not been easy considering the numerous problems associated with a developing banking industry and the Nigerian economy in general.

Yet in spite of daunting odds faced in this turbulent journey, it is to the eternal credit of the founding fathers, successive leaders of the Institute, captains of the industry and regulatory bodies, that significant and giant strides have been made within the banking industry.

The history of the Institute dates back to November 28, 1963 when one hundred and twenty-four bankers assembled at Randle Hall, Surulere
and consequently passed a resolution for the establishment of the Local Centre of the Institute of Bankers, London, in Nigeria with the mandate of promoting banking education in Nigeria and esprit-de-corps among professional bankers.

Thirteen (13) years after being successfully run as a local center and having gained considerable administrative experience and recorded significant success in training and educating its members, the Institute was registered in 1976 as the Nigerian Institute of Bankers, a company limited by guarantee.
But it was not until 1977 that it became operational and autonomous. The metamorphosis of the Local Centre into the Nigerian Institute of Bankers represents a story of particular worth in that the attainment of this autonomous status was a fulfillment of a dream long conceived.

Thirteen years of the Institute as a local center, was a period that saw the unflinching loyalty of the early Nigerian bankers to the building of a profession with evergreen offshoots offering shelters to numerous professional bankers.

To be a global reference point for skills and conduct in the banking and finance industry.

The most significant landmark in the Institute’s history is the attainment of a Chartered Status, achieved on May 18th, 1990 by the Federal Government Act No. 12 of 1990. Published in official gazette No. 27 of May 18, 1990, the Decree gives backing to the Institute to control entry into the banking profession set standards for bankers to comply with and maintain professional ethics through sanctions of erring members. The promulgation of this enabling decree is no doubt in recognition of the untainted records of the legion of successes recorded in the few years of the Institute’s existence. Furthermore, it provides for a change in nomenclature from Nigerian Institute of Bankers to the Chartered Institute of Bankers of Nigeria (CIBN).

The objectives of the Institute include:
1. To be Africa’s foremost and most influential professional body in the provision of capacity building in banking and finance industry.
2. To broaden value-add and relevance and therefore membership base.
3. To deliver through technologies, distinctive and excellent banking and finance professional certification; accreditation; and continuous professional development required for competence building.
4. To support and assist members’ lifelong education and development needs throughout their entire career.
5. To continue to provide leadership on research and intellectual discourse on emerging trends in banking and finance sectors and regulations in Africa.
6. To continually promote the institutional frameworks for supporting and maintaining the relevance of ethics and professionalism in the banking and finance industry in particular and supporting the Government in creating a corruption free society while placing special emphasis on internationally acceptable standards of best practice.
7. To focus on attaining sustainable learning and professional development through creative alliances and partners with regulators, operators and other relevant agencies and service providers for mutual benefits.
8. To make the Institute financially independent by ensuring that there is a balance in CIBN’s funding sources.
9. Development of staff - improve people management practices through competitive compensation structure and staff capacity building. 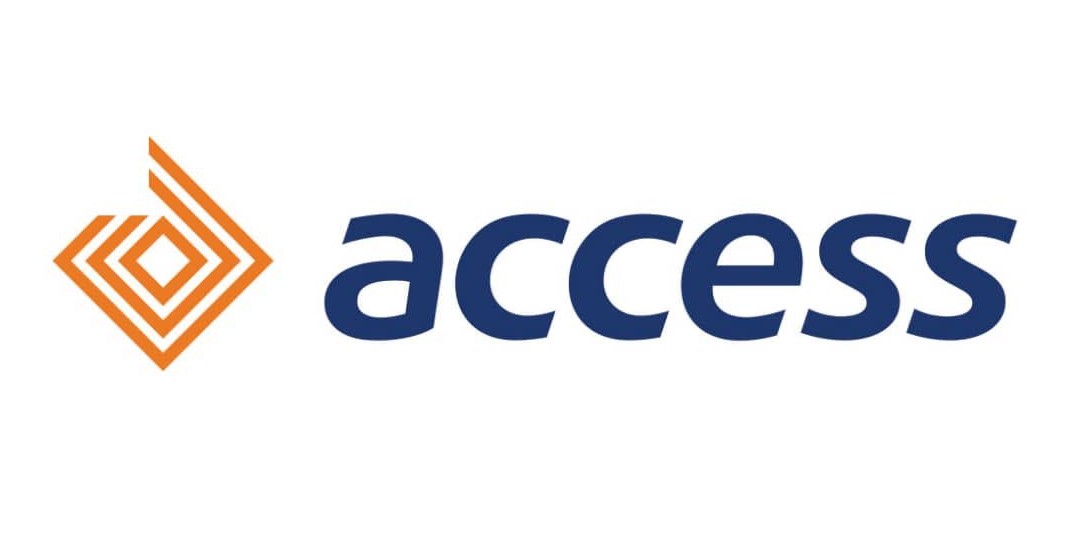 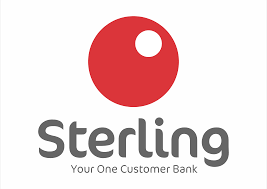 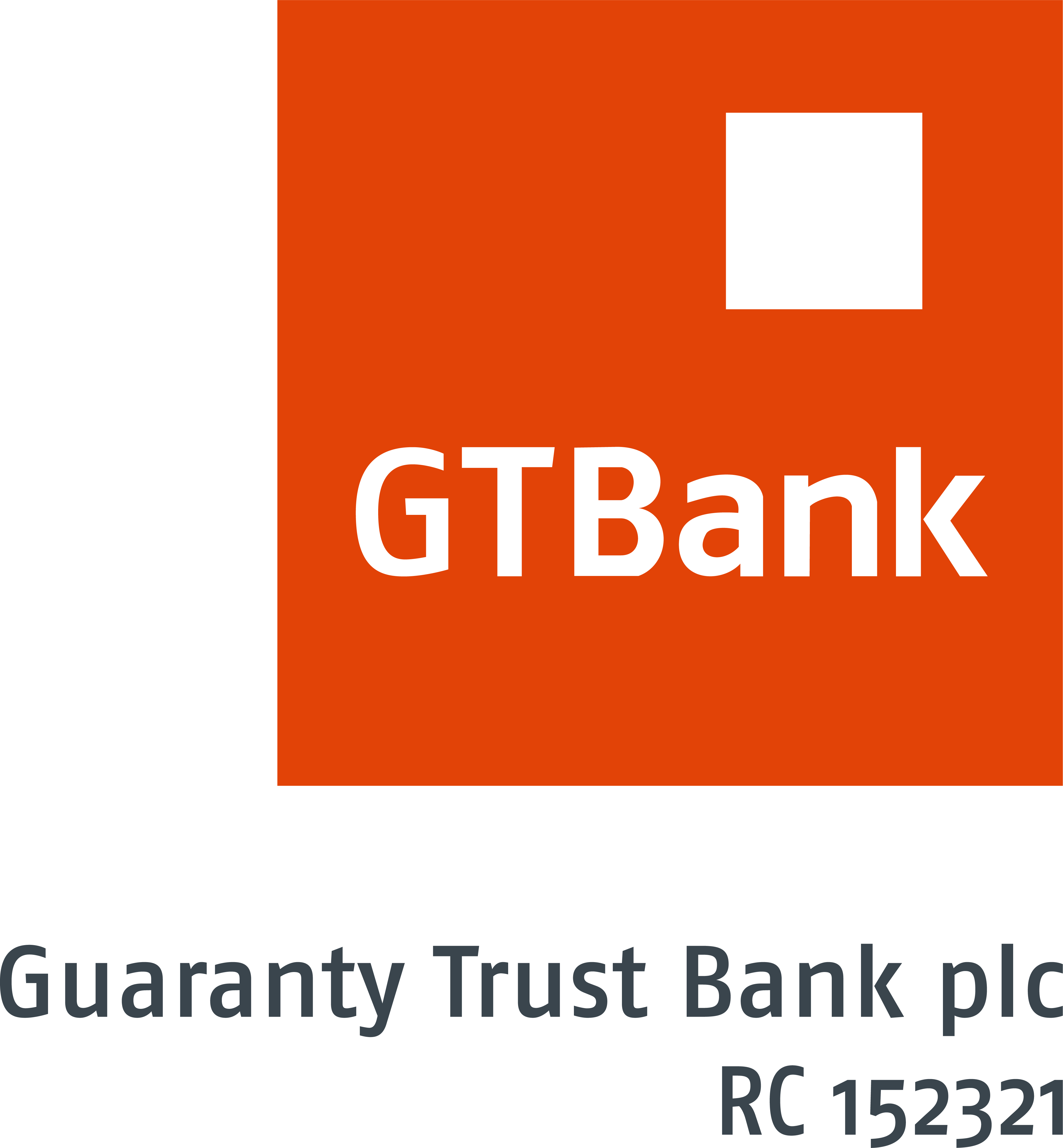 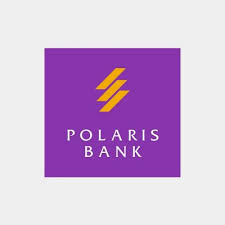 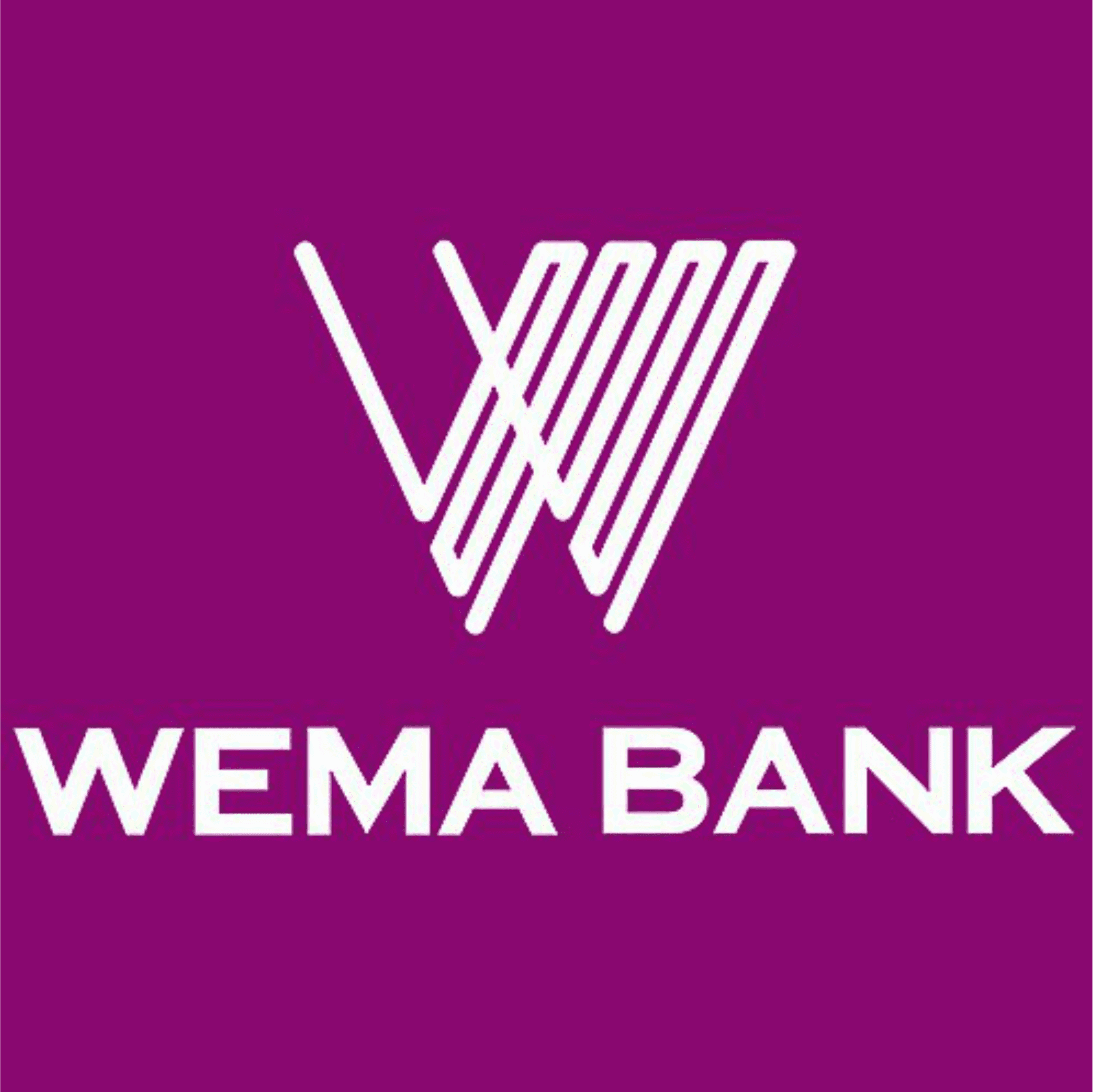 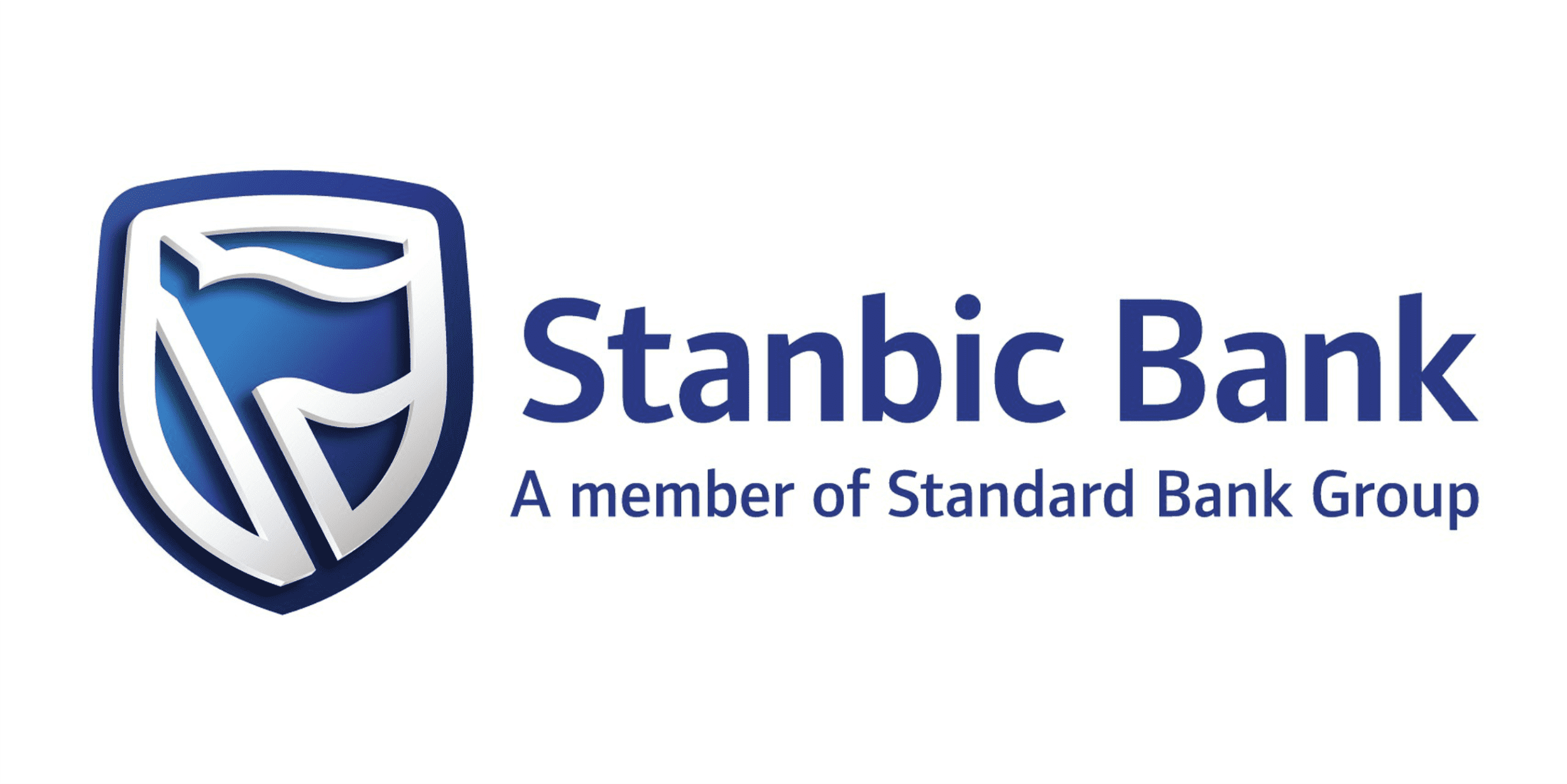 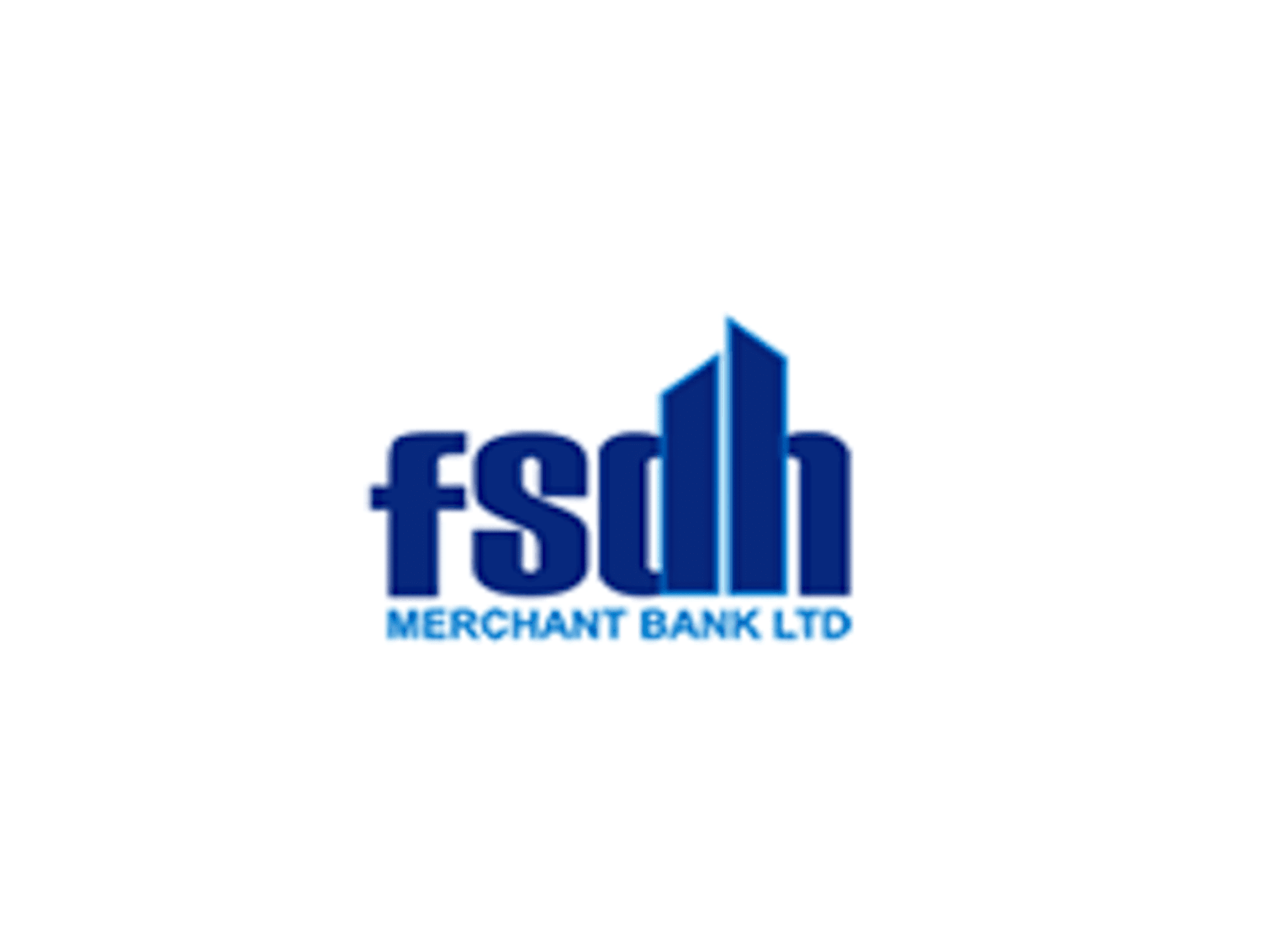 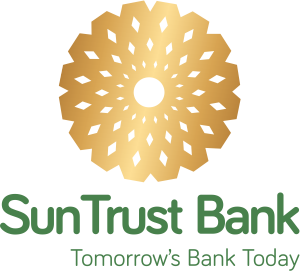 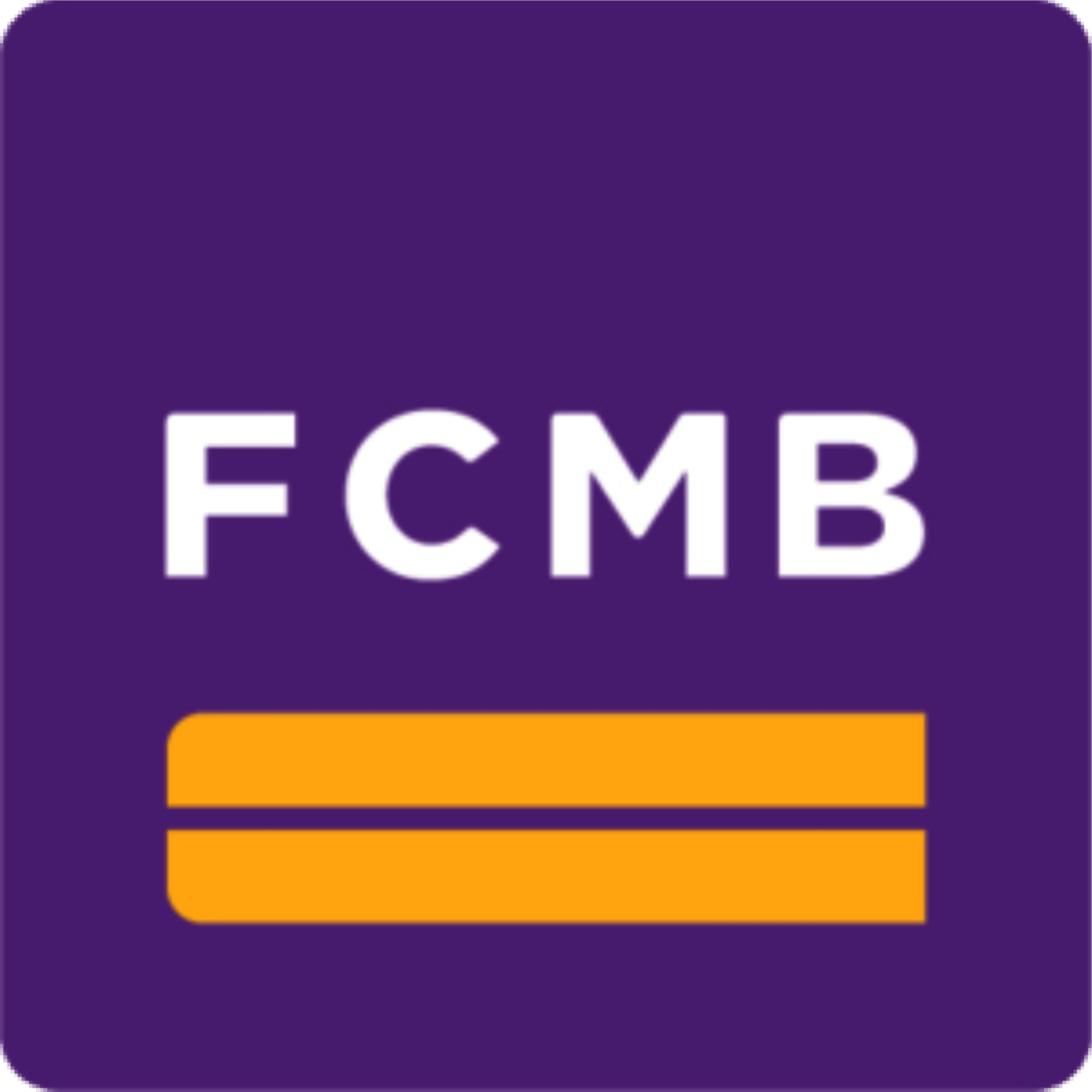 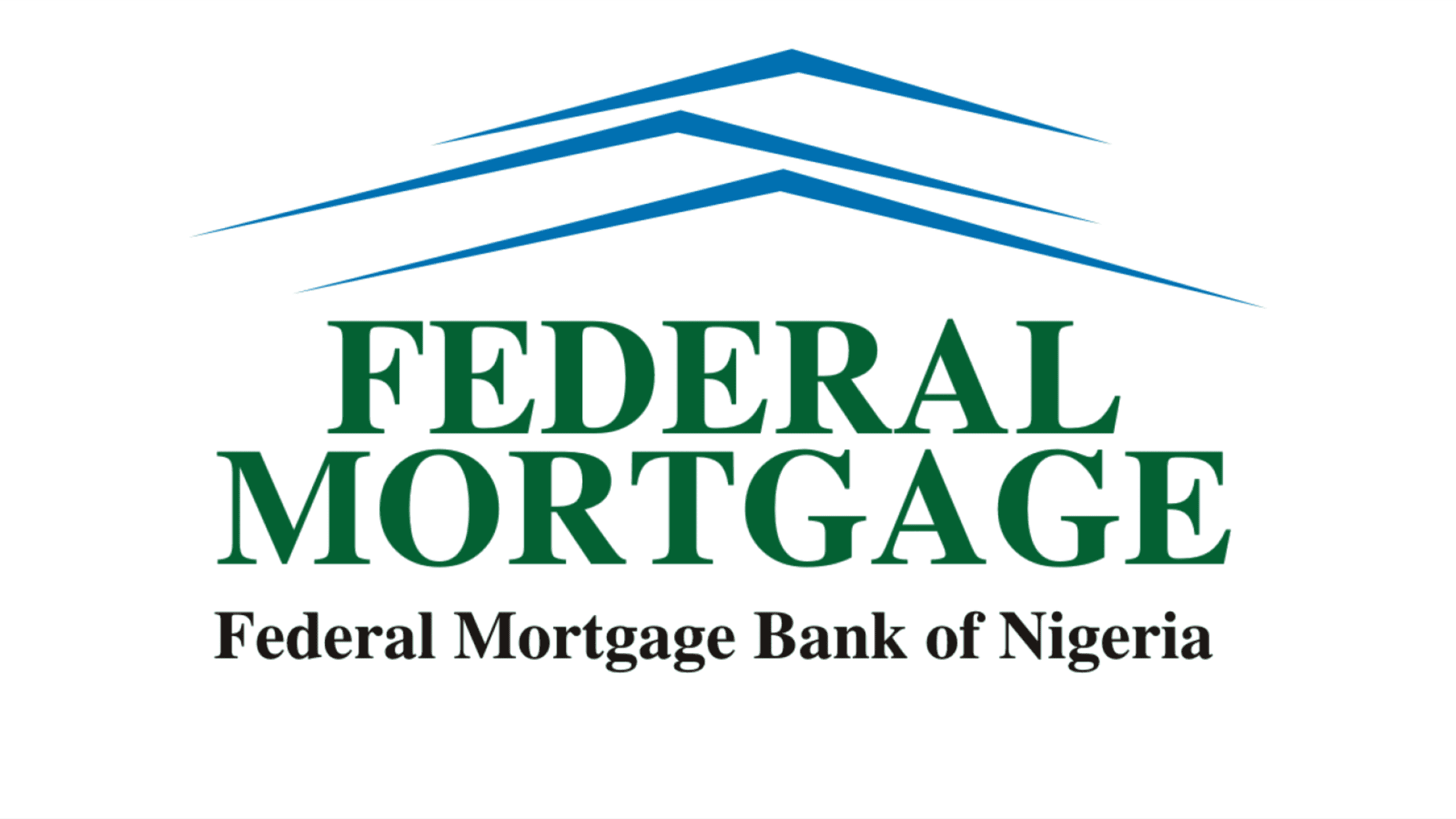 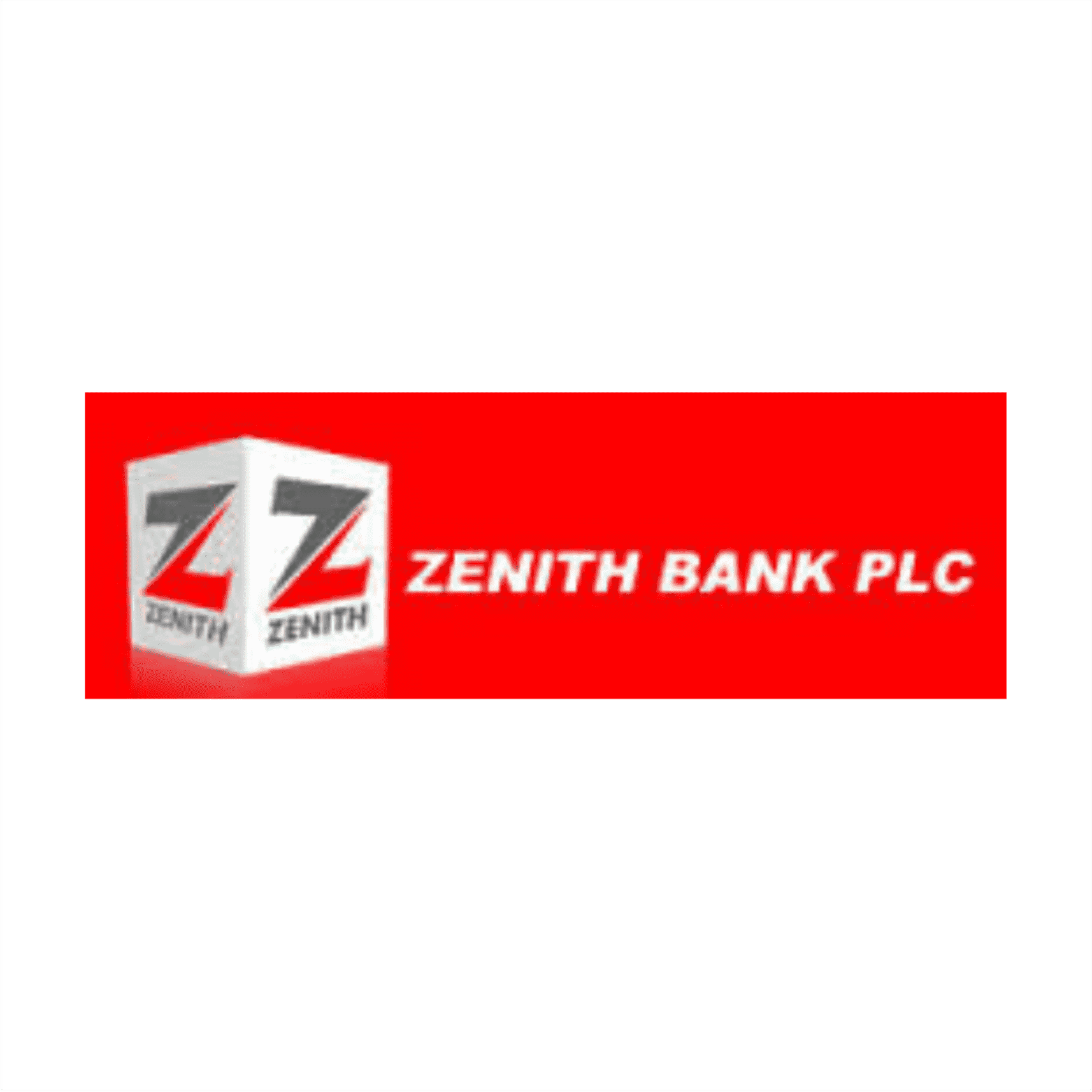 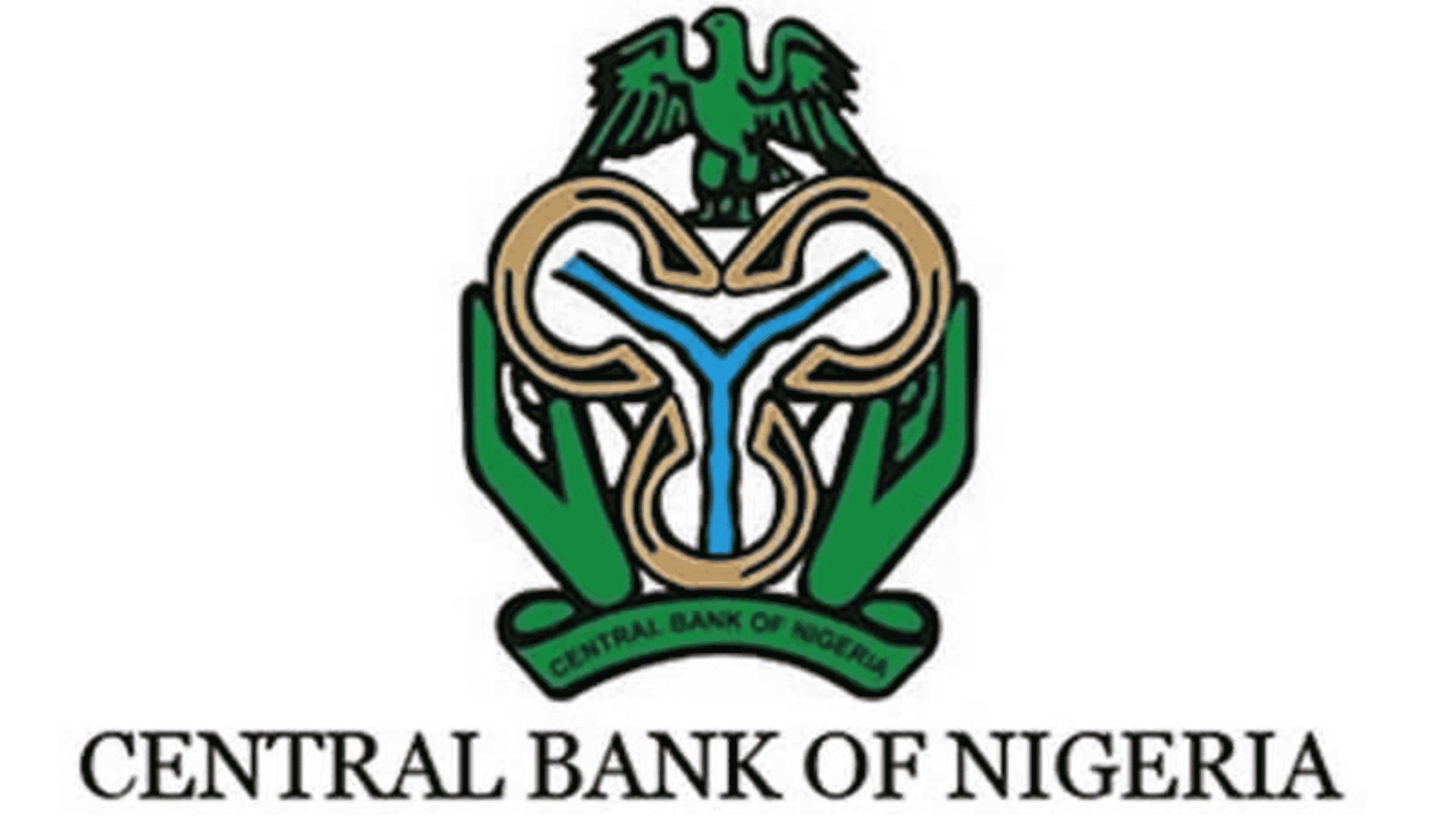